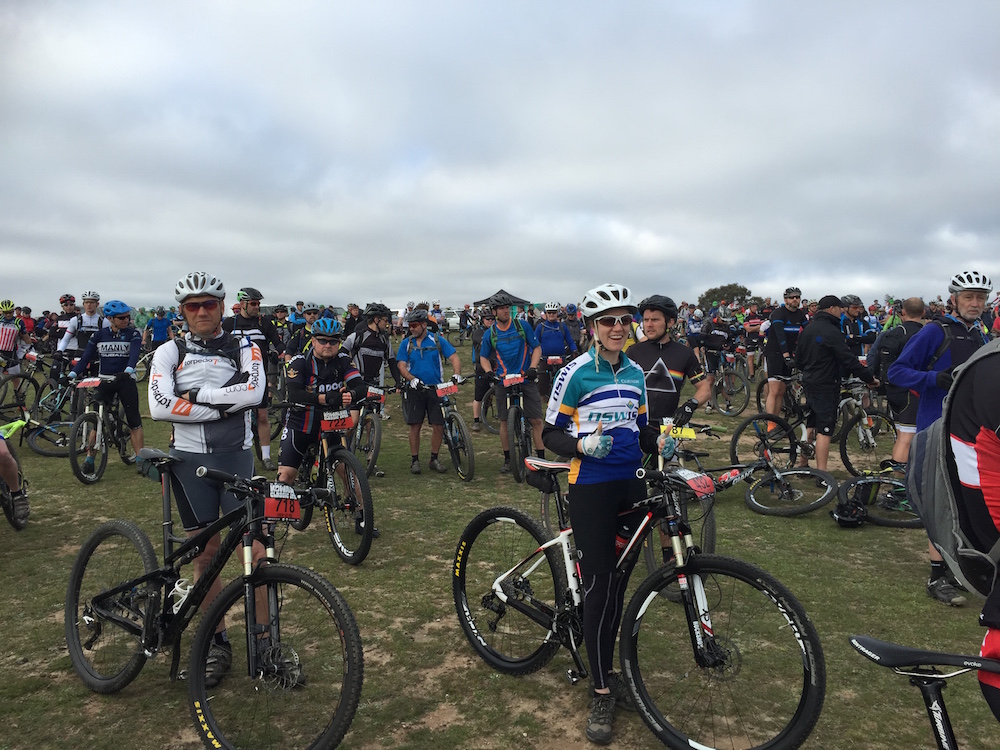 Entering a 50 km mountain bike race seemed like a good idea at the time. It’s kind of like being strapped into a high thrill adventure ride, waiting to take off. Sitting in that carriage with an iron bar for a seat belt kinda makes you regret your sudden burst of courage when you first entered the queue, especially as the attendant smiles sadistically.

So there we are in the bike race line up, my friend excited as a puppy.

“Let’s wait and see how we go,” my common sense only now decided to kick in. The horn blasts and I forge my way to the back of the pack, it doesn’t help. Chugging like a chimney up that first hill, only 49 km to go. Awesome. 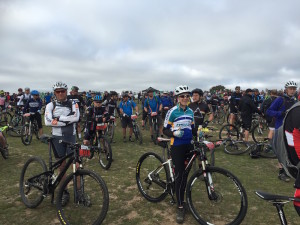 So I had plenty of time on that 4 ½ hour ride to reflect how competing in a race is like running for our life.

We need to be prepared. My lack of training was evident on the big day of the event. What we do behind the scenes will eventually be played out for all to see.

On that note, let’s be people of integrity: (The word integrity evolved from the Latin adjective integer, meaning whole or complete-Wiki) aka, ‘what you see is what you get’.

Some people are delightful to those in authority, but to everyone else they’re obnoxious. I heard a story of a boss who when hiring staff, would ask his receptionist how she was treated by the prospective employee. The boss knew he was always going to be shown the front cover, and he wanted to make sure that the inside didn’t disappoint.

Being around good people makes you better. Yes, I still needed to ride my own race, but my friend who was spurring me on, lifted me to another level. So often we can be envious of those around us, and try to tear them down to make us feel better about ourselves. This makes us little people. This is not helpful, to anyone, at any time. There is a proverb in the bible that says, “Anger is cruel and fury overwhelming, but who can stand before jealousy?

Which reminds me of Cliffy Young, the ultra-marathon runner that virtually no Gen-Y would have heard of. Cliffy blew us away in 1983 by winning the Sydney-Melbourne running race. He was 61, a potato farmer, who lived with his mum. When he rocked up at the start, there were holes in his overalls, he had no teeth, (his false teeth rattled when he ran), and he was mocked and ridiculed.

As the gun went off, so did all the other competitors, while Cliffy shuffled along, last. But as the other runners had their 6-hour sleep, Cliffy just kept running. He was used to sleepless nights, he would round up the sheep on his 2000-acre property, which would take 3 days, in his gumboots! Cliff’s back stage practice earned him front-page headlines.

After that first day, he took the lead and stayed there! Cliff shaved slashed 2 whole days off the record, but the other athletes also broke the record trying to keep up with him. Cliff made them better. Afterwards, many ultra marathon runners also copied his shuffle style, it was found to be energy efficient.

Cliff was a top shelf Australian; he broke all the rules and won our hearts. Let’s run the race of our life in the same manner, with integrity and discipline. 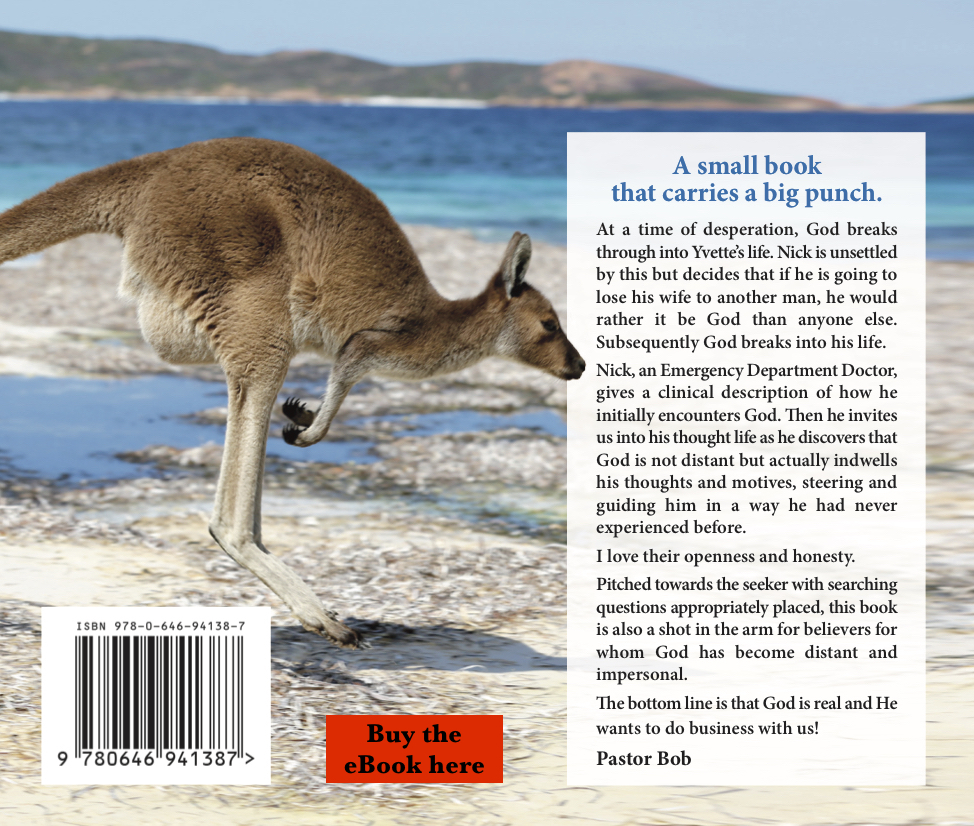 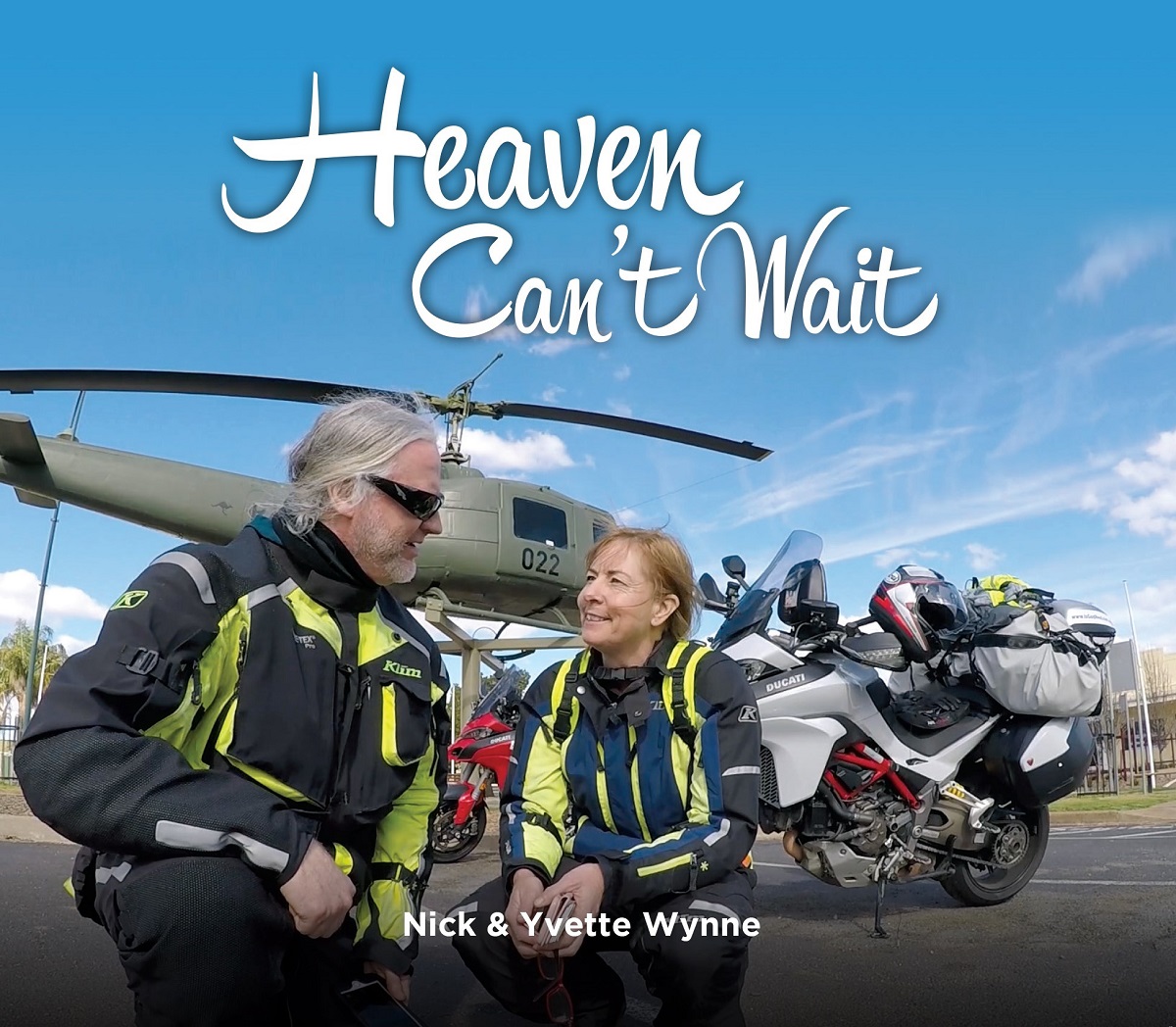 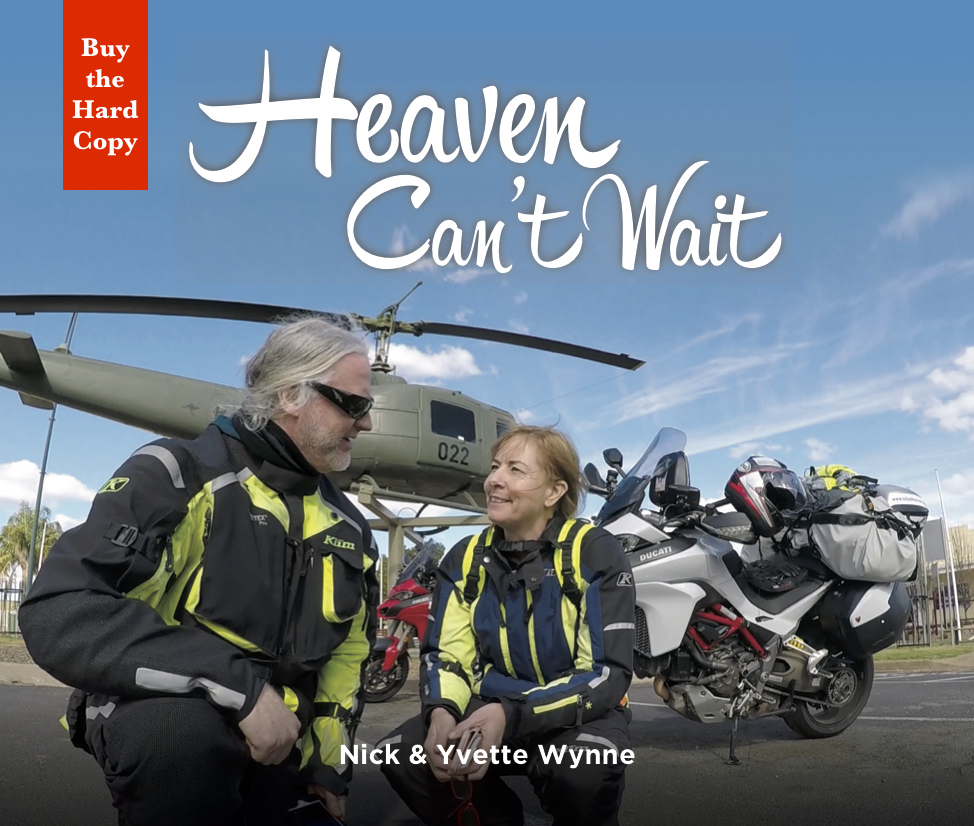 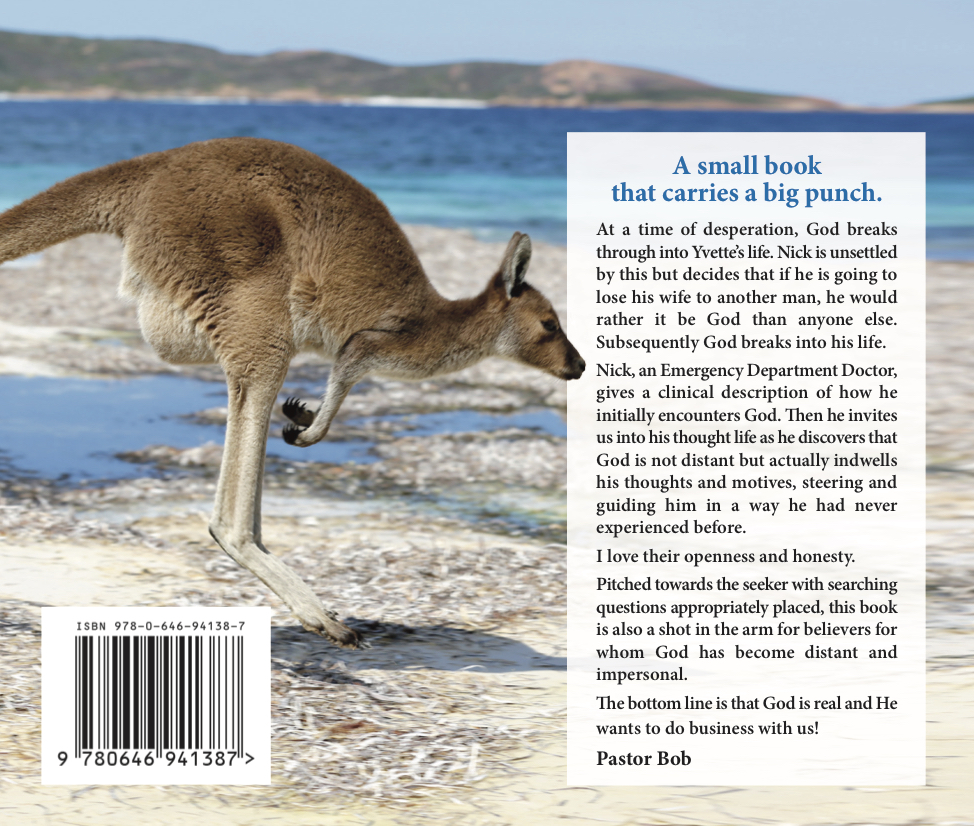 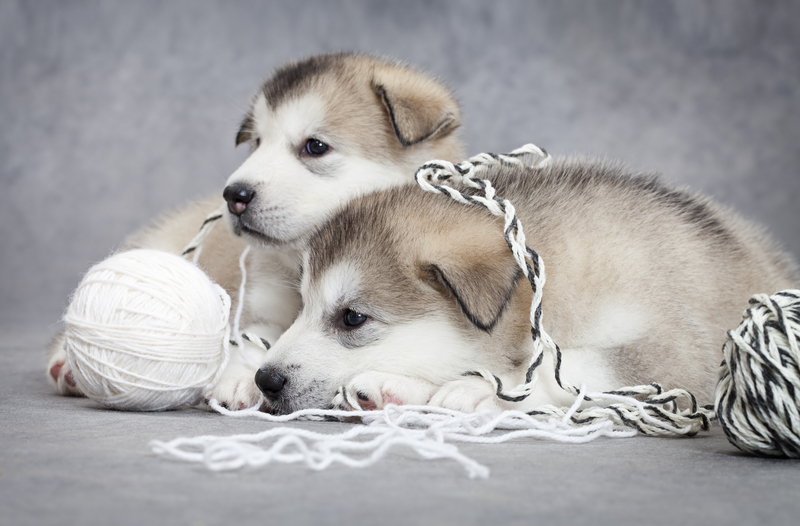 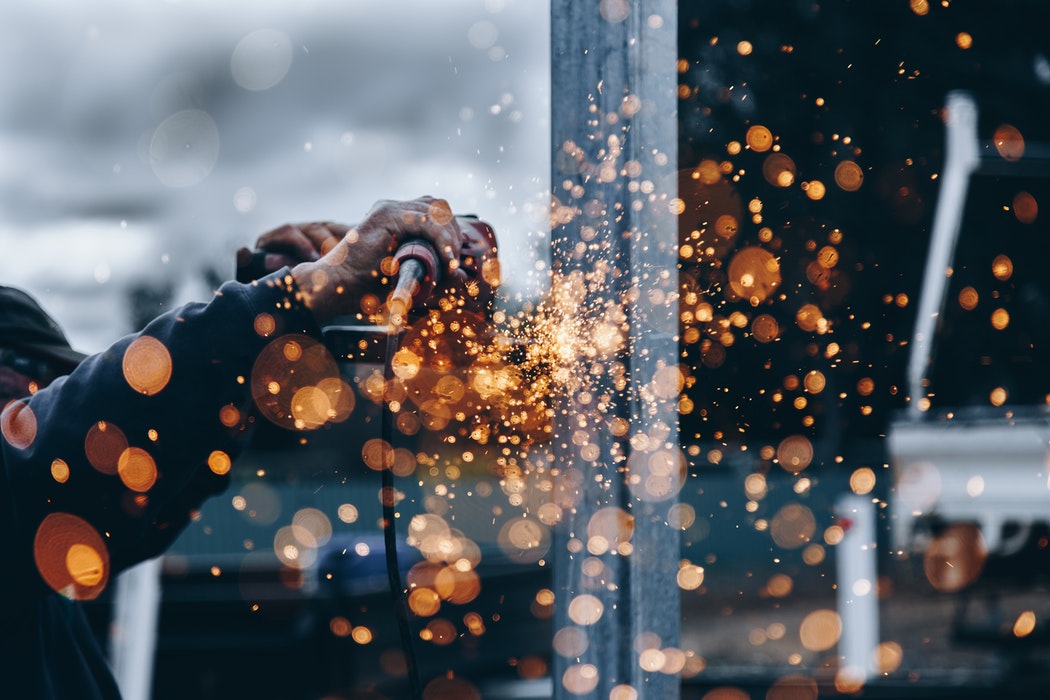 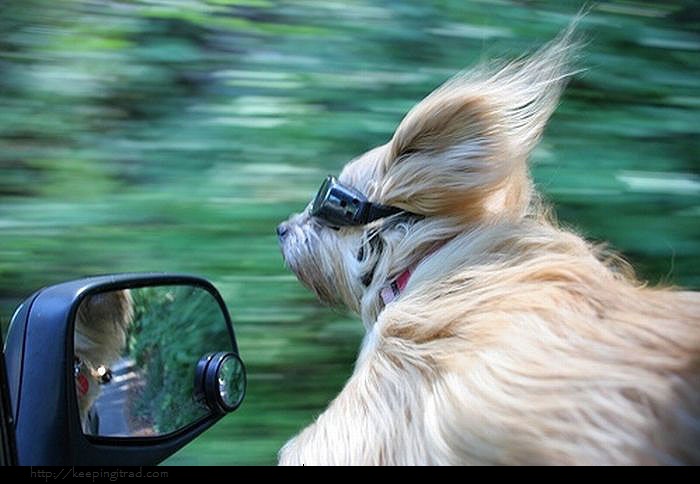 Pride, a blocker that inhibits growth

I'm getting better at riding my motorbike, leaning into the[...]