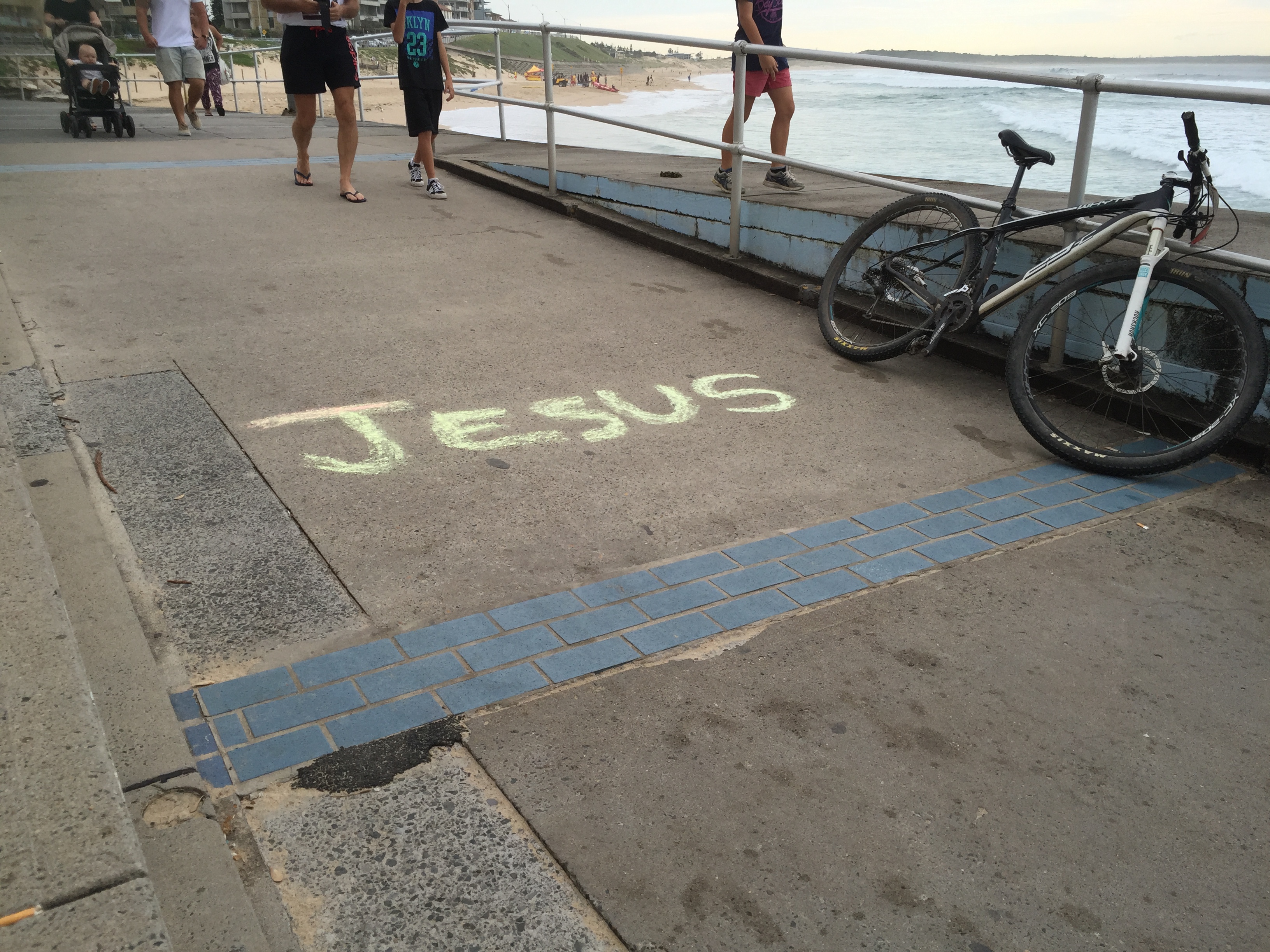 “The definition of insanity is doing the same thing over and over, and expecting different results.” Albert Einstein.

Most people are happy for change to take place: 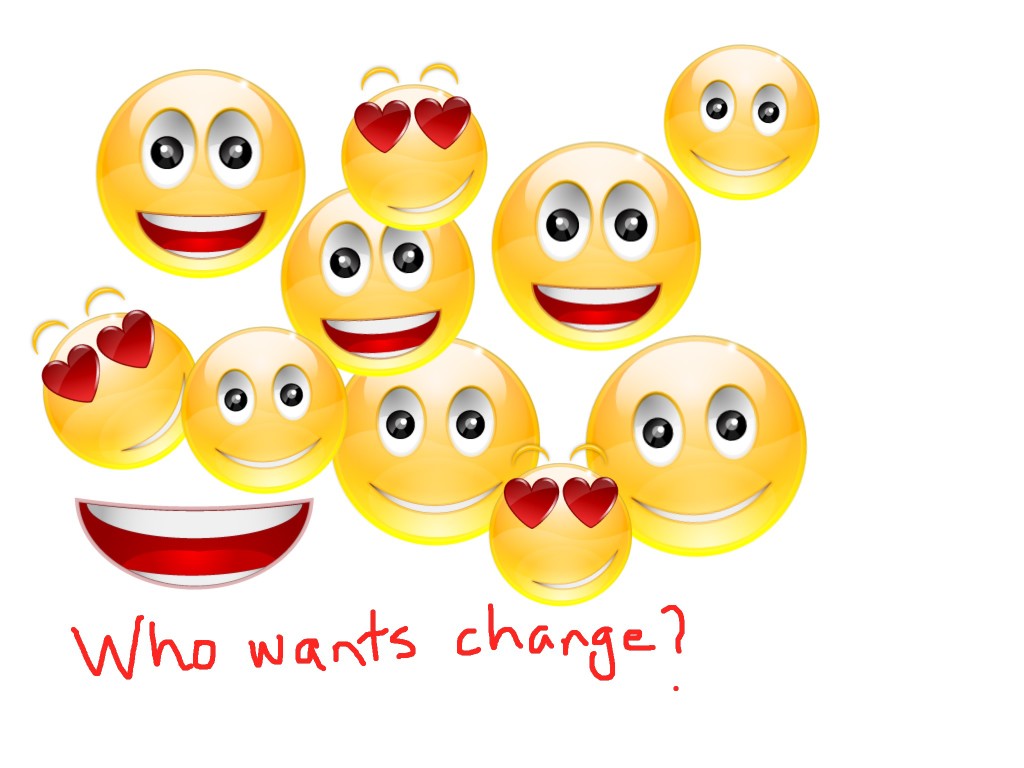 But they aren’t that happy to change themselves: 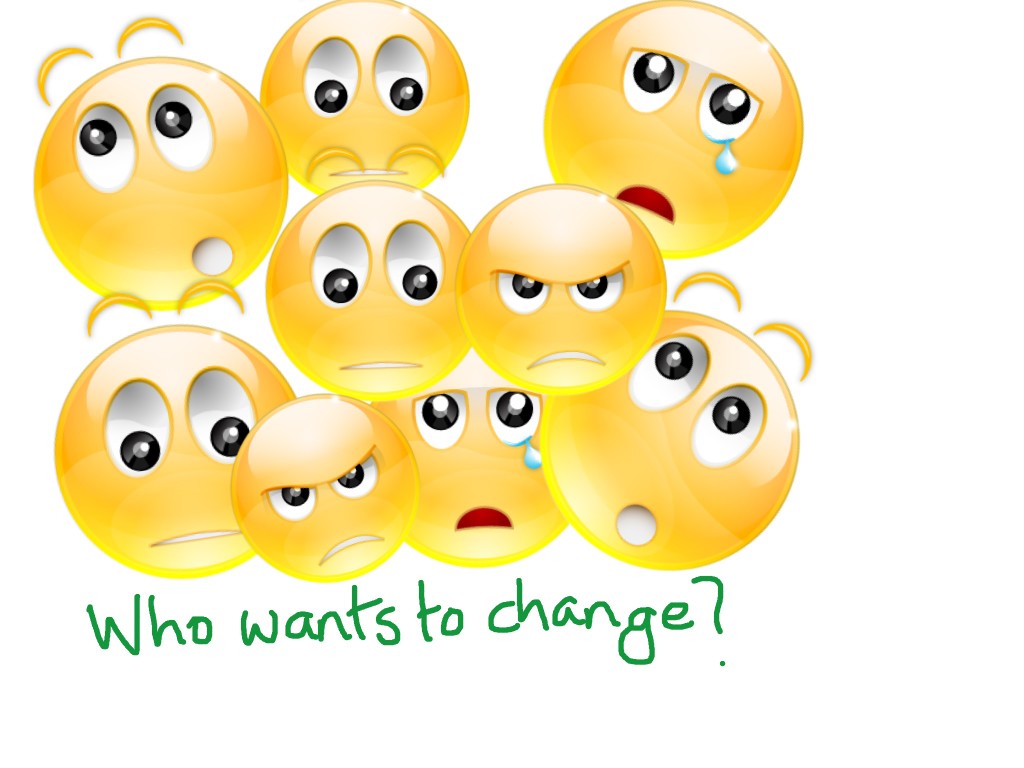 One of the precursors to change is instability – another is a catalyst. Chemistry is my background, and I find it fascinating that what happens in communities is paralleled in the chemical laboratory.

Lets have a quick and simple chemistry lesson. The general equation of chemical reactions can be simplified to:

For a product to form, the reactants needs to actually react by being unstable, -otherwise there’s no change, and no product. Sometimes air, heat and pressure are all that’s needed for a reaction to take place, but other times it takes something else. A catalyst.

A catalyst is a change agent.

Reactants may be stable and therefore exist side by side for years without change, and it’s not until a change agent activates them that a product is made. The catalyst intentionally makes the reactants unstable for the reactants to undergo change.

The fermentation of sugar (the reactant) into carbon dioxide (the product) with the catalyst yeast, is an example of a reaction essential in the making of leavened bread. It’s the product, carbon dioxide that causes the bread to rise.

“Wisdom is proven right by all her children” … Jesus

Martin Luther King Jr, the American civil rights protestor, was one such change agent for good. He was arrested 29 times for challenging the unfair racial segregation laws in America. But from his written account, he underwent personal frustration not with his opposition, but with his friends.

“I have almost reached the regrettable conclusion that the Negro’s great stumbling block in his stride toward freedom is not the White Citizen’s Councilor or the Ku Klux Klanner, but the white moderate, who is more devoted to “order” than to justice; who prefers a negative peace which is the absence of tension to a positive peace which is the presence of justice; who constantly says: “I agree with you in the goal you seek, but I cannot agree with your methods of direct action”; who paternalistic-ally believes he can set the timetable for another man’s freedom; who lives by a mythical concept of time and who constantly advises the Negro to wait for a “more convenient season”.

As Luther King applied the pressure for change, there were those in society who were lifted out of their comfort zones for good, and those that resisted change, preferring to hold the status quo of unfair laws.

Back further in time were four friends, who had a paralytic friend (not drunk in the Aussie sense of the word) but paralysed, unable to walk. These four people were change agents; they ignored social norms of the day (of any day really) by destroying someone else’s property.

Jesus was inside the building and it was so crowded they couldn’t get in. Rather than wait politely outside for him to finish; they were creative thinkers and their passion for a cause overrode any sense of caution to get the job done. If they had tattoos, “Whatever It Takes” would have been blazoned on their biceps.

So they ripped the tiles off the roof where Jesus was, and lowered their friend down to meet him. Not only that, they also wanted a favour- for Jesus to heal their friend. Wow, that’s bold!

But what does that mean for us today? Are there social etiquettes that are hindering people meeting Jesus? Are you the friend that would waive these aside so they can get a clear picture of Jesus? Because that takes guts. Intestinal fortitude, to push aside what other Christians may think, to break social norms, so that people don’t see religion, but a relationship, with Jesus.

Hitler, Pol Pot, Nero and Caligula make up a long list of obvious baddies in history, and our powers of discernment don’t need to be Superman level to recognise this. But what can be more deceptive is when people call good, bad and bad, good.

Back in Jesus’ day, the Pharisees and Sadducees were religious rulers who looked good, but were bad and Jesus needed to warn people about them. Jesus described them as yeast. Just as yeast produces carbon dioxide to expand the bread, the Pharisees were full of hot air, puffed up with their pride.

“Watch out!” Jesus warned them. “Beware of the yeast of the Pharisees and Sadducees.” Just like a tiny bit of yeast would affect a loaf of bread, Jesus knew the sin of the Pharisees would be infectious.

To finish, good change agents may not look good at first glance, and so are prone to be misunderstood. They aren’t people that ‘fit in’; they stand out from the crowd, speak up for fairness, bring conviction, don’t care what others think of them and find a way to make things happen. Next time we’re in the presence of some person that’s different from us, we may do well to withhold our judgement and let the passing of time bear witness to the change agent’s heart.

Remember, If you want to make a wave, you’ll need to rock the boat. 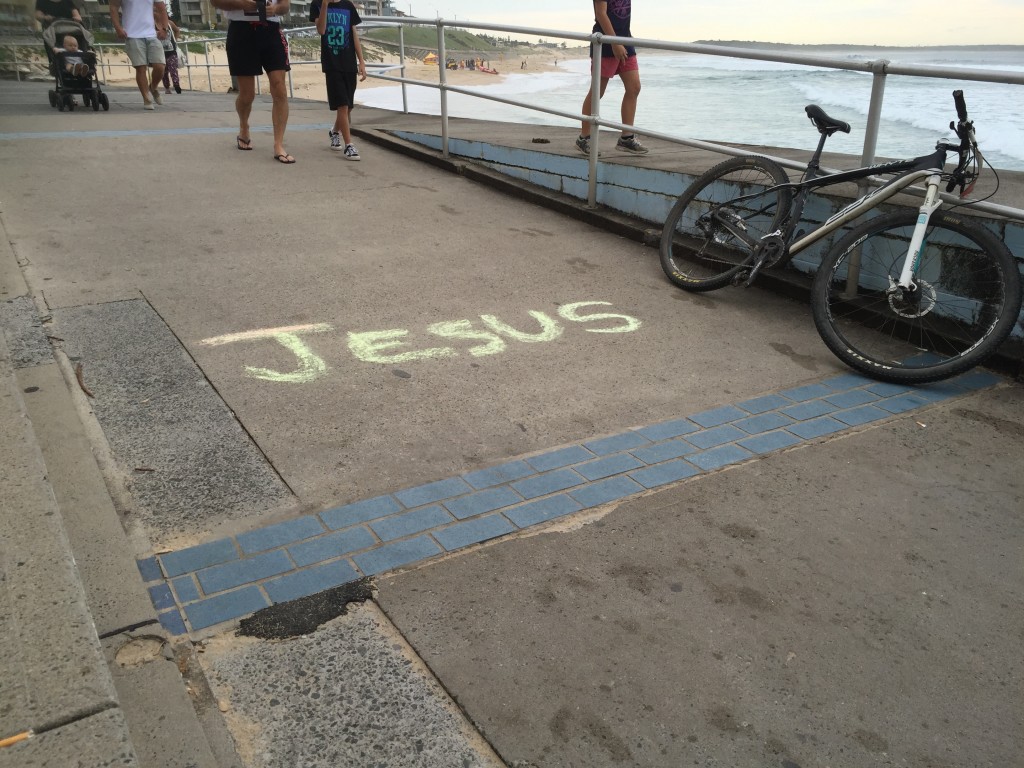