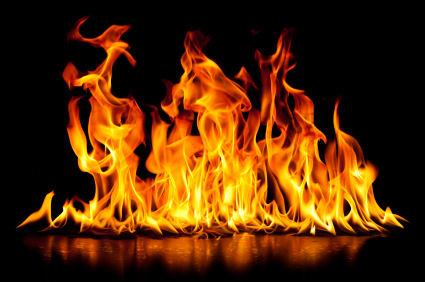 Sin and how to stop it spreading like wildfire

The tongue is like a fire. It is like a whole world of trouble. It is a part of our body. And it makes our whole body bad. It burns up our whole life. And the fire that makes the tongue burn comes from hell.

People have been able to tame all kinds of animals, birds, snakes, and fish.

But no one can tame the tongue. It is a bad thing that will not be ruled. It is full of poison that can kill. James 3:6-8

When Eve ate the apple, it sparked a sin firestorm of epic proportions that still rages today. Sin. It spreads like wildfire left unchecked.

Freddie was doing a fruitful work in The Kingdom of Courage, and the King was mightily proud of him. The other citizens of the Kingdom admired him too, and many would comment on his natural ability and gift. But only the King truly saw all his hard work and how many times he sacrificed his pride to give other people opportunities to shine.
Pretty soon, more and more people were talking about Fruitful Freddie. Jealous Jenny and Selfish Sam overheard these praises and it was a knife to their heart. They desired the praises of men too, comparing all their effort with only what they noticed Freddie doing. Jealous Jenny and Selfish Sam didn’t know what it was to dig deep and find their own purpose, their temptation spilled over to action and they spread their discontent to Larry the Listener.
Larry the Listener told Harriet Hearsay, and she told Bill the Babbler. Pretty soon it was fact. “Did you hear the latest? Freddie was a fraud.”

Freddie found out and went to Jerry the Judge to sort out the mess, but Jerry was married to Jealous Jenny, so he left to start again in another part of the Kingdom of Courage.

This type of dissension is not a new phenomenon, James encountered this in the FIRST christian community because he says, ‘for where jealousy and selfish ambition exist, there will be disorder and every vile practice’.

Sin destroys everything in it’s path

So sin spreads, and consumes the fruitful work until there is nothing left.

Now that I’ve singed your soul, what’s the solution?

We look to Jesus. Jesus at the cross. He was spat upon, dishonoured; his reputation was in tatters, whipped, stabbed, tortured, killed. But he absorbed the blows, he didn’t react back, he gave it all to His Father. He stopped the spread of sin that day. When we do likewise, we also stop the rot. 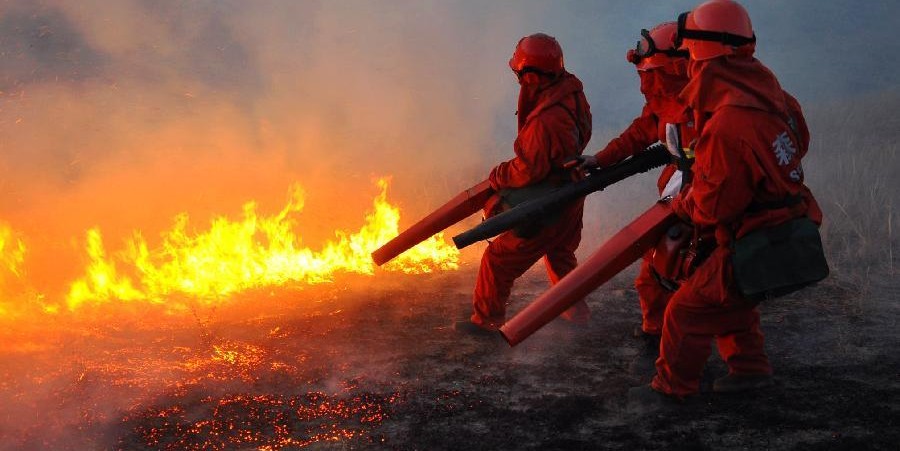 We can stop the spread of sin like a firebreak

Jesus was sinless, so he didn’t need to confess his sin! But if we have anything to own, then we need to take responsibility for it. James knew this, that’s why he says to ‘confess your sins to one another and pray for one another, that you may be healed.’

This process is not easy. But just like firefighting takes great courage- it’s dangerous work! We also need to step up and take courage. Know that God has our back. He holds the power. He sees all, knows all and rewards & punishes all.

And that is enough. More than enough.

“Not only so, but we also glory in our sufferings, because we know that suffering produces perseverance; perseverance, character; and character, hope. And hope does not put us to shame…But God demonstrates his own love for us in this: While we were still sinners, Christ died for us.” 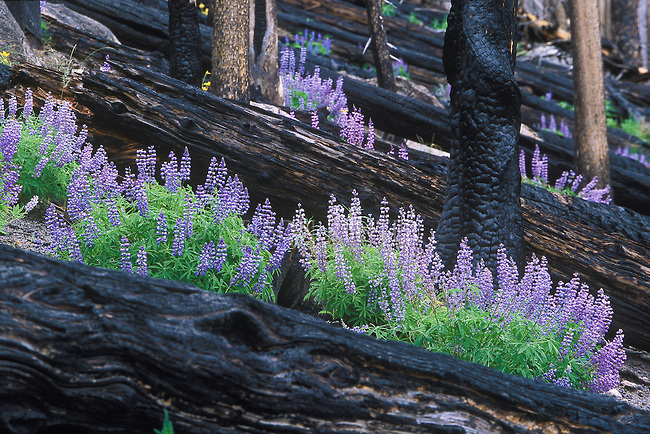 Beauty can rise out of ashes

‘So that the proof of your faith, being more precious than gold which is perishable, even though tested by fire, may be found to result in praise and glory and honour at the revelation of Jesus Christ’. Beauty from Ashes people, Beauty from Ashes.

Checklist that we are not acting in envy.

This follows my previous post, why all the suffering God? 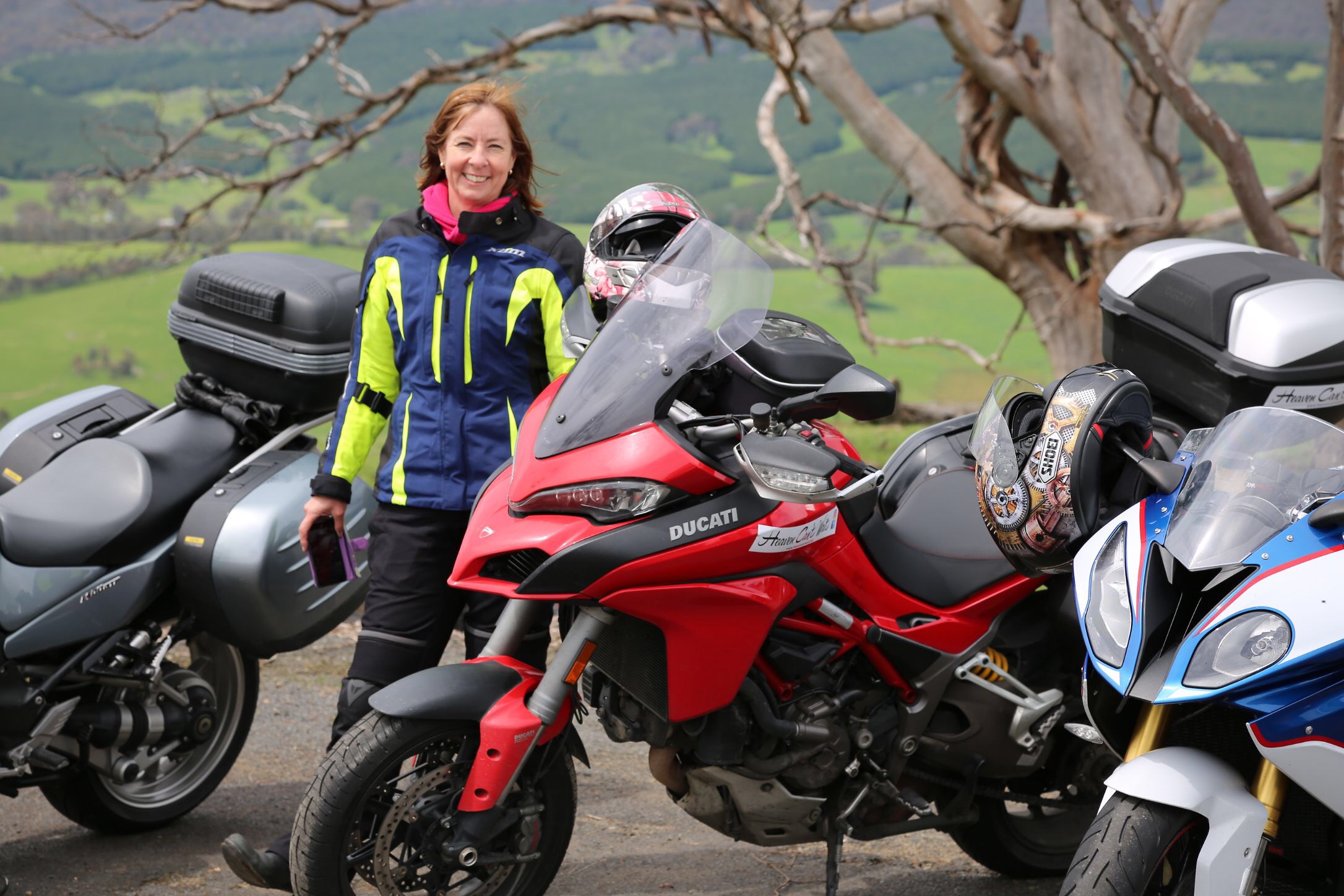 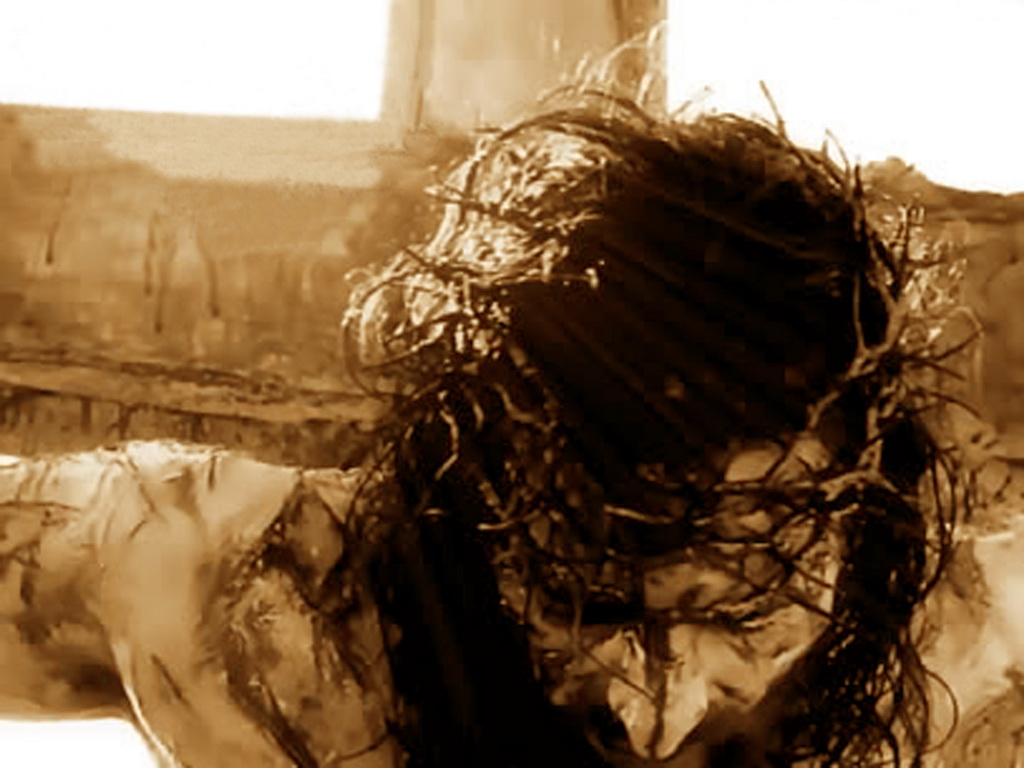 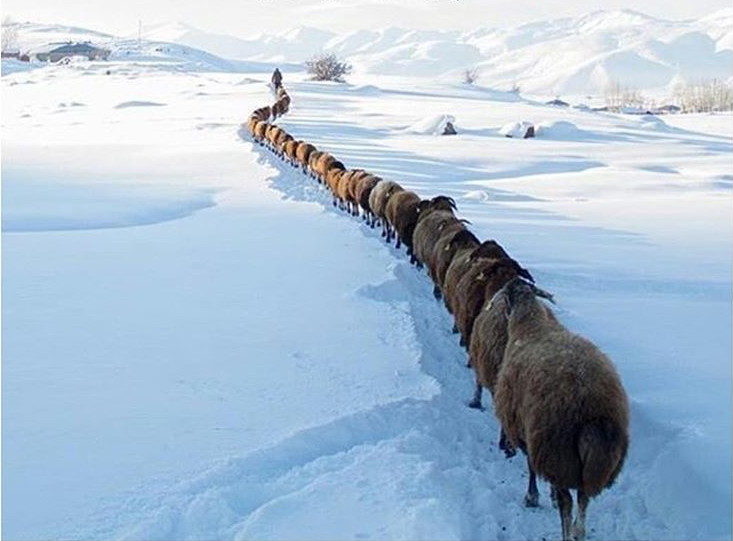