So if Jesus, who is God, existed back around 2000 years ago, how can He still be among us today?

It’s amazing to realise it but the world we see, touch, hear, taste and smell- that’s only part of a world we live in; the physical realm. There is also another realm, an unseen part called the Kingdom of God! It’s invisible and we sometimes can sense it with our spirit, but we can’t fully enter it until our earthly bodies die.

God made both of these realms and has the power to exit and enter them- it sounds like a sci-fi movie, only it’s true!

So if there is a Kingdom of God, that means there is a King! And just as earthly Kings have commands to be obeyed by his subjects, King Jesus also has commands. But His Kingdom is more an upside down Kingdom. What do I mean by this? Even though Jesus is King of the Kingdom, when he entered our physical realm he:

And what about His coronation at the cross?

He chose a wreath of thorns gouged into his skull over a golden crown. He was adorned with crimson blood instead of a royal garment of purple. His throne was a wooden cross, not a seat of human power.

The banner bearing his title was a rudimentary sign hastily nailed to his cross; stating ‘King of the Jews’. The acclamation of the crowd was jeers and sneers, spit and hate. There was no fanfare of trumpets, shouts of victory or peals of bells.

The celebration wasn’t man made, but God did put on a supernatural display:

The world was shrouded in complete darkness, the sun stopped shining, the earth shook, rocks broke open, the temple curtain was torn in two, and dead bodies came back to life.

Why did God play it like this – veiled and incognito?

Just as Jesus gave his messages in cryptic to draw out those truly seeking Him, this physical world holds the message of a hidden spiritual world. So when our physical world doesn’t make sense – where injustice seems to win and wrongdoing is rewarded – this is not the end of the story. Keep reading people. This story isn’t finished. Your story isn’t finished. There’s more to come! Death is just the comma not the full stop. It’s the beginning of eternity.

Because I’m going to let you in on Christianity’s best-kept secret—JESUS is returning! He will draw back the spiritual veil and appear in person.

And when He does, He’s making a new heaven and new earth.

This time Jesus shows up with a whole new attitude. The first time, Jesus yielded his power. The second time he is wielding it.

He comes as a conquering King, on a horse, ready for battle.

He has a sword and Heaven’s army with Him, ruling with an iron sceptre.

And He wants subjects that can rule and reign with Him. Those people who actually subjected themselves to His Kingship while here.

Subjects who were not ashamed of His name, Jesus.

Subjects who used right, not might, as the norm.

Just as God tested Abraham’s faith, this physical realm is a test of faith for us.

So how does God exist today? God is veiled, ready to show himself to those people who come to him with humble hearts and open minds looking for truth. That’s the key to unlock his Kingdom; and when our hearts and minds flood with peace and joy that’s unexplainable, it’s a sneak peek into the Kingdom of God.

“Christianity is the story of how the rightful king has landed, you might say landed in disguise, and is calling us all to take part in a great campaign of sabotage.” C.S. Lewis Mere Christianity 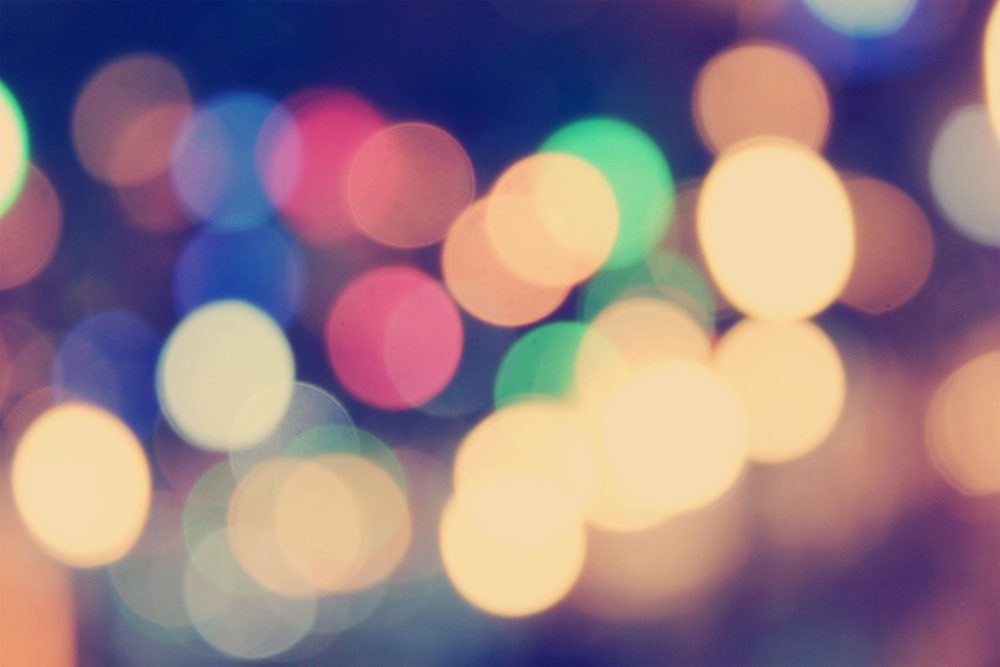 Where did God come from? I was first asked this[...] 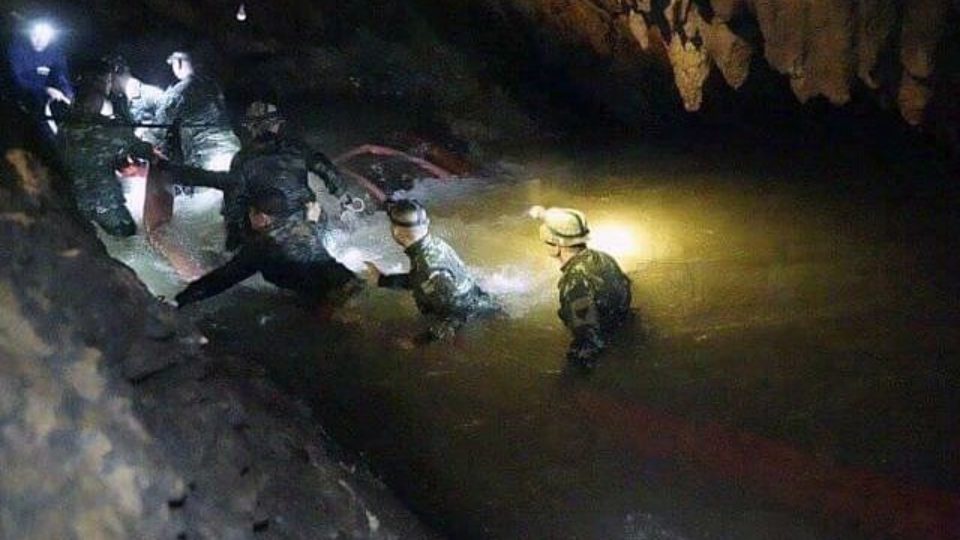 The Rescuer's Heart Hearing of the Thailand soccer team being found[...]